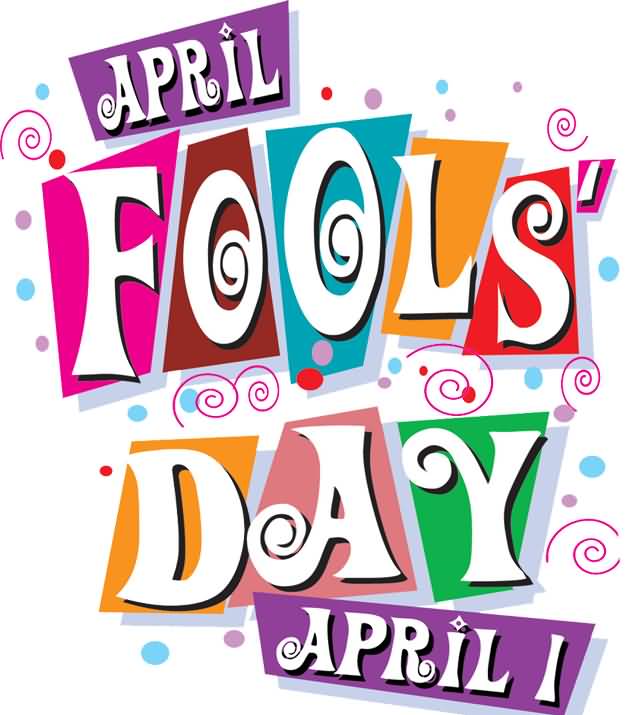 April Fools’ Day (sometimes called All Fools’ Day) is an annual celebration in some European and Western countries commemorated on April 1 by playing practical jokes and spreading hoaxes. The jokes and their victims are called April fools. People playing April Fool jokes often expose their prank by shouting “April fool” at the unfortunate victim(s).

Some newspapers, magazines and other published media report fake stories, which are usually explained the next day or below the news section in smaller letters. Although popular since the 19th century, the day is not a public holiday in any country.

Aside from April Fools’ Day, the custom of setting aside a day for the playing of harmless pranks upon one’s neighbour has historically been relatively common in the world.

More of our blogs

Scroll back to top